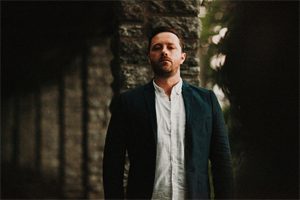 After touring the world for over a decade with Monophoics, 37-year-old, Bay Area-based singer, songwriter, engineer, and producer, Kelly Finnigan will release his first solo album, The Tales People Tell on Colemine Records, in the first quater of 2019. With Kelly guiding these songs from their conception all the way to the record pressing plant, the new release provides the singular voice missing from soul music.

“I’m not looking to reinvent the wheel. I just want to remind people why the wheel was such a good invention in the first place,” says Finnigan. He might be invoking a golden era of soul music, but Finnigan captures a timelessness on this album that transcends the “retro” label so often cast on music with a gritty aesthetic.