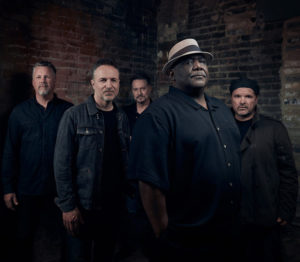 With the reviews for the new record already pouring in, Look for The Altered Five to make a Huge Blues Rockin’ Splash in 2022!!! Lookout! CANNONBALL!