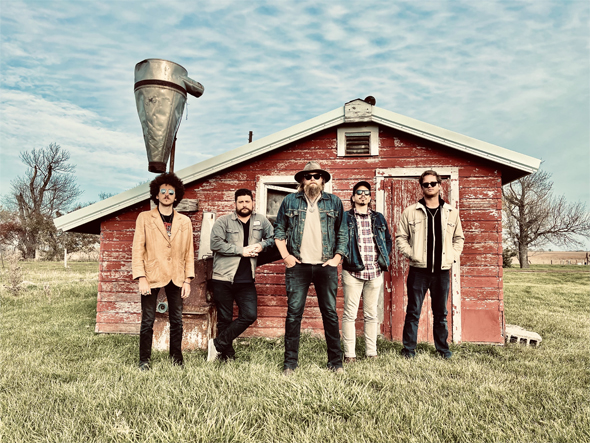 Fueled by this success, RJTW took the road again delivering fierce performances, emblazoned with commitment, and dripping in a rawness that’s impossible to fake. Simply put, it is difficult to ignore when these five musicians take the stage. Little wonder they have made an impact on audiences across the world, where they’ve played a run of sold-out shows and proudly shared bills with talent the likes of Joe Bonamassa, Walter Trout, and Rival Sons.

The Wreck found their flow with yearly tours, returning to California and prolifically releasing new music. 2021’s studio album Shine A Light On Me Brother gained worldwide acclaim. Their latest single releases “Waiting For Your Man” and “She’s A Fighter” are available now via blues-rock titan Joe Bonamassa’s KTBA Records. 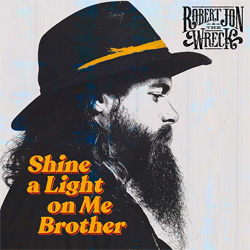 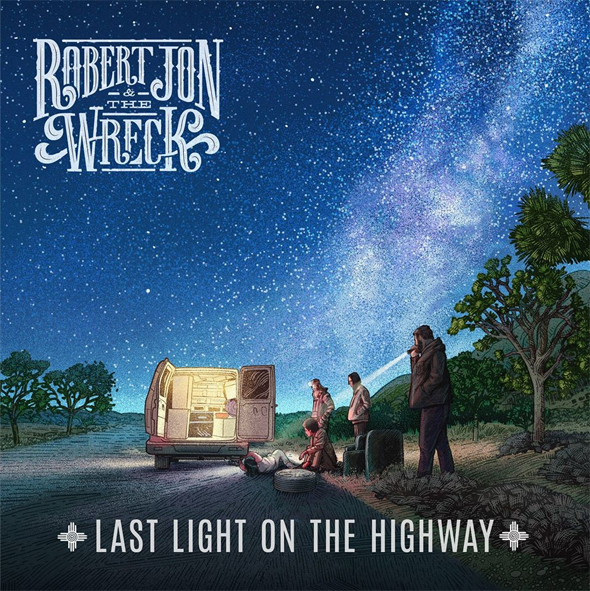 Last Light on The Highway 2020 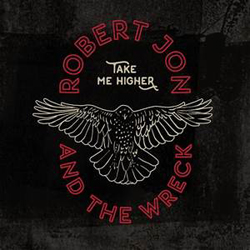 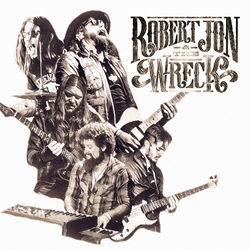 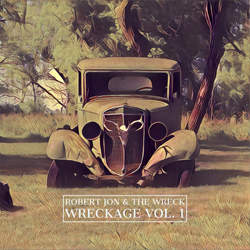 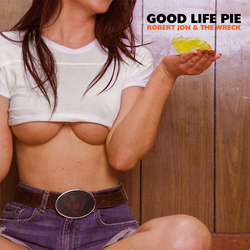 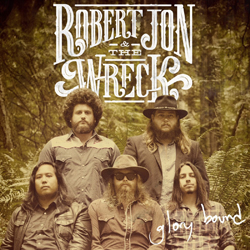