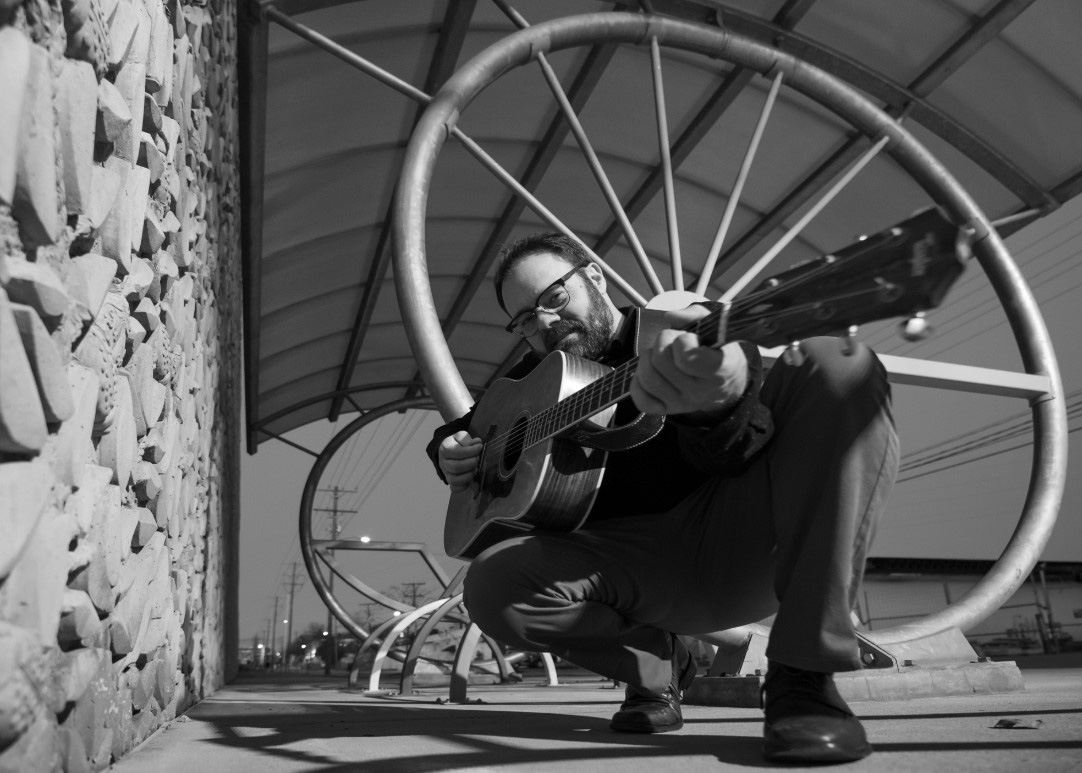 Daniel thought life as we knew it would resume in six to eight weeks, but as the shutdown continued, he kept his word and signed on to play every single day. There was no elaborate production team; the show was just Daniel, with an iPhone and his guitar, playing music that can best be described as a soup of roots rock, bluegrass, and soul. Dedicated fans of his Wilco-like sound began to share his live feed, and soon, a Grateful Dead-like community of several thousand followers was born. Josh Daniel fans dubbed themselves, “The Jamily.”

As the pandemic lingered, loneliness and feelings of isolation became commonplace. A bright spot for Daniel was seeing how The Jamily checked on one another, starting shows with a roll call of sorts, and watching as half dozen or so romantic connections were made – a real feat in time when we can’t safely get out to meet new people. “We celebrate birthdays and anniversaries, and we mourn together when we lose loved ones. We lift each other up when we need it,” says Daniel. A scroll through the comments shows a repeated refrain, “This show has saved me for almost a year now,” said one fan with top fan status. It’s very much a mutual salvation according to Daniel. “They say I’m getting them through the pandemic, but they’re getting me through it, too.”

By the time Daniel approached 300 consecutive, live shows, he had earned Pollstar’s #8 live-streaming artist of the year, garnered a call from Kelly Clarkson with an invitation to appear on her show, and drew the attention of The New York Times. Playing music every day has solidified Daniel’s performance chops and increased his live performance catalog tenfold, including the release of his single entitled, “Live Long Days.” When you don’t see him streaming live, he’s busy writing new material, releasing new music, and planning his upcoming Fern Club campaign.

Day in and day out, Daniel showed up on the screen to offer respite from the deluge of grim news, often with his wife, Kellie, and two young children, Maddie and Sonny, going about their daily lives in the background – a scene most of us can now relate to. In the midst of the pandemic, between performing live shows and the minutiae of the day, the Daniels prepared for their youngest child, Sonny, to undergo a major surgical procedure called Monobloc Frontofacial Advancement. Sonny was born in December 2017 with a rare condition called Apert Syndrome which is characterized by craniosynostosis and requires craniofacial surgery to correct the fusing of the skull bones.

The Jamily understands that Daniel isn’t an independently wealthy artist, but a down-to-earth musician that is deeply grateful for the devoted audience that greets him every day when he logs on. When the surgery date arrived, they rallied around the Daniel family, sending cards, meals, and generous gifts of financial support.

Just a few weeks post-surgery, the Daniels organized a virtual fundraiser for the nonprofit organization, The Children’s Craniofacial Association. CCA Kids supports individuals and families with facial differences, helping to make life saving surgeries possible for all children. Since then, the Daniels have raised $27,000 for CCA Kids, $5,000 for Levine Children’s Hospital, and $4,000 for Second Harvest Food Bank.

As for the future, when the world opens up again, Daniel plans to regularly release new material and take the show on the road. He hopes to meet a lot of The Jamily, who have now become like extended family. What does a road tour mean for The Jamily? Daniel says, “I’m going to take them with me everywhere I go. This past year has been great, but I’m always looking ahead. It’s a big world out there and we have a lot of love to spread. I’m looking forward to hitting the road, continuing to put out lots of new music, and celebrating life every day with the best fans in the world.” 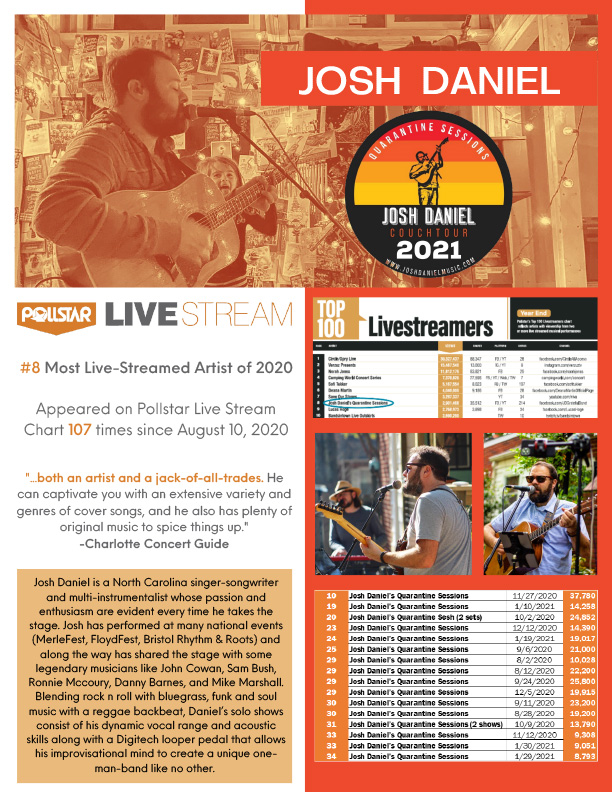 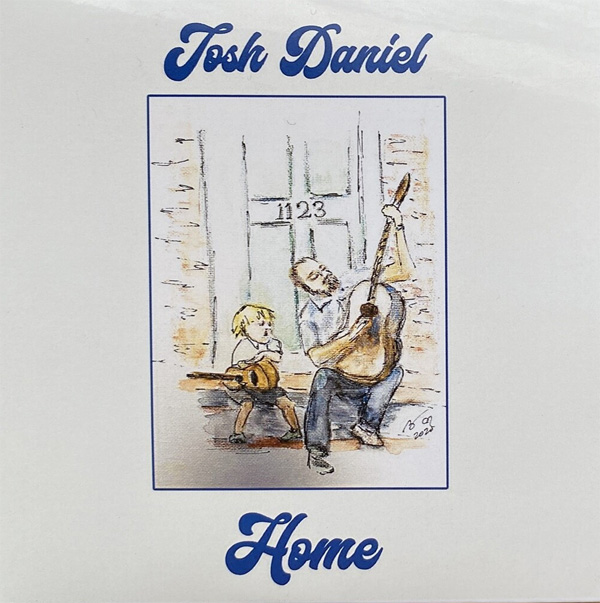