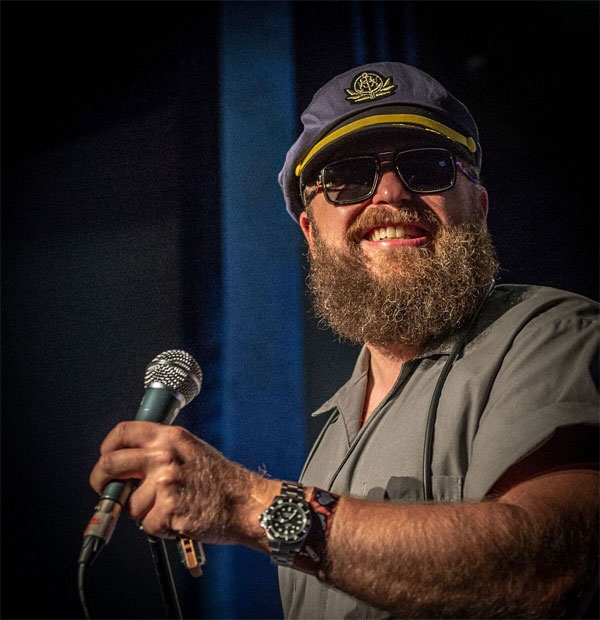 Don’t try to snatch him back and hold him, he’s a man on the move. John Németh had already established himself among the very top ranks of blues musicians and modern soul singers when he decided to break the mold with his new record, FEELIN’ FREAKY. Németh fearlessly crushes all barriers of style and genre with an album of original songs that defies all the usual pigeonholes. Drawing from his strong influences in blues and R&B, as well as contemporary sounds in hip hop and rock & roll, John creates music that is personal as well as universal, and owes its origin to no one but John Németh. John’s songs are groove and melody-driven, laced with thoughtful lyrics and nuanced humor, and cover themes from social issues of gun violence and class values to the pure hedonistic joy of dancing, sexuality and marijuana. He creates his songs from melodies and phrases he draws from the sounds of life, from early-morning Memphis songbirds to the din of the city. For this album John brought his new songs to his great touring band, the Blue Dreamers – Danny Banks on drums, Matthew Wilson on bass and guitar, and Johnny Rhodes on guitar – so they could hone the groove and finish building the album as a group. Under the simpatico guidance of Grammy-nominated producer Luther Dickinson (North Mississippi Allstars), FEELIN’ FREAKY emerges as a modern personal masterpiece.

This album is a testament to power with taste and restraint, dramatic dynamics through the use of space. Németh’s striking tenor vocals are already legendary, with a pitch-perfect purity of range and power that has drawn comparisons to soul singers from O.V. Wright to James Brown. He keeps that power under a tight leash, letting it rip at just the right places, using his voice to deliver and serve the song. Németh is also a very accomplished harmonica player who can boogie with the best of them, in various diatonic positions as well as on the mighty Chromatic harp, yet he plays relatively little on this record. What he plays are largely horn lines, trumpet-like staccato blasts that serve to create dramatic dynamic shifts, tension and release, all in service to the song, not the ego of the player. The few solos he delivers are concise, tasty and powerful.

FEELIN’ FREAKY was recorded at the Dickinson family’s Zebra Ranch Studios in Mississippi and Willie Mitchell’s legendary Royal Studios in Memphis. Németh’s touring band on their instruments and background vocals is at the heart of the recordings, along with musicians hand-picked to complement the individual tracks. John often works with horns, and Memphis players Marc Franklin (trumpet, flugelhorn) and Art Edmaiston (Tenor, Bari sax) deliver echoes of classic Memphis sound all over this record. Németh and Dickinson agreed that the B-3 Organ parts had to go to Charles Hodges, who contributed so much to the Hi Records sound on albums by the likes of Al Green and Ann Peebles. For extra depth and sweetness, they added strings by J. Kirkscey, B. Luscombe, J. Munson and P. Tsai.

As a Boise, Idaho teenager in the early ‘90s, John Németh was drawn to the hard-edged hip hop sounds and rock bands of the day – but when a friend exposed him to Buddy Guy and Junior Wells’s classic “Hoodoo Man Blues,” he was hooked. John played harp and sang in local bands, often opening the show for nationally touring blues acts. John soon caught the ear of established blues musicians, and before long he was releasing his own CDs – THE JACK OF HARPS (2002) and COME AND GET IT (2004), featuring Junior Watson – and performing in Junior Watson’s band. John relocated to San Francisco in 2004, where he wound up doing a two-year stint with Anson Funderburgh and the Rockets, filling in for the ailing Sam Myers.

Németh immersed himself in the deep musical waters of the Bay area, absorbing more of the soul and funk grooves of what he calls “the early East Bay Grease sound” of San Francisco and Oakland bands. John’s reputation continued to grow, and he soon signed a recording contract with Blind Pig Records. His national debut for that label – MAGIC TOUCH (2007), produced by Anson Funderburgh and featuring Junior Watson on guitar – received an ecstatic response from fans and the media, and he was hailed as the new voice of the Blues. Living Blues Magazine enthused, “Magic Touch gives hope that the blues will survive.” In 2008 Németh was recruited by Elvin Bishop to do some performances and contribute four vocal tracks to his Grammy-nominated album THE BLUES ROLLS ON.

In 2013 John relocated to Memphis, Tennessee, where he quickly became a key player in the city’s rich musical scene. He teamed up with producer Scott Bomar and his classic Memphis Soul band, the Bo-Keys to create an album of revisited Soul classics, MEMPHIS GREASE (2014), on the Blue Corn label, which debuted at #4 on the Billboard Blues Chart. John won the 2104 Blues Music Award in the Soul Blues Male Artist category, and MEMPHIS GREASE took the prize for Soul Blues Album in 2015.

John Németh continues to be one of the hottest stars in the musical firmament, touring nationally and internationally with his Memphis band, taking the world by storm. He is currently nominated for a 2017 Blues Music Award in the category of B.B. King Entertainer of the Year . FEELIN’ FREAKY will be released in May 2017, on John’s own Memphis Grease label, and it’s already generating a firestorm among his devoted fans and the media. Stay tuned…. 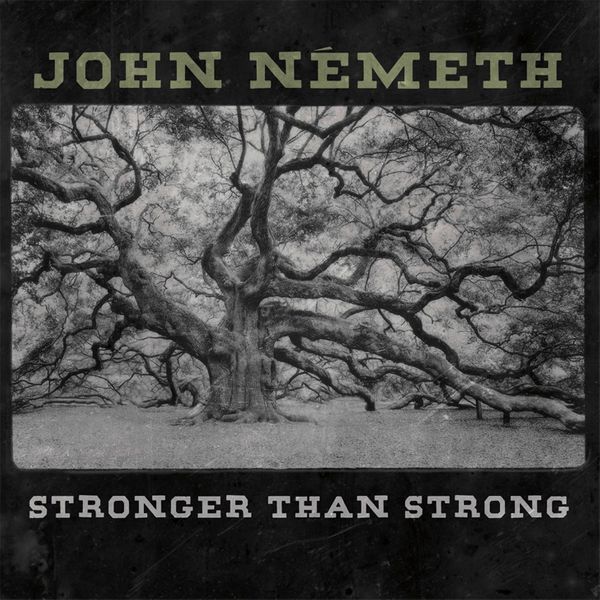 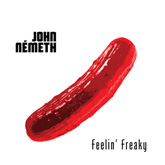 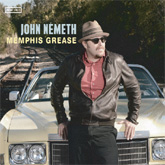 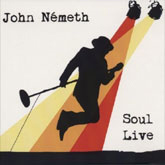 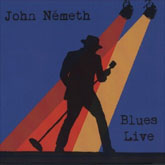 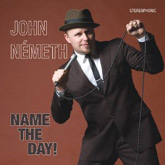 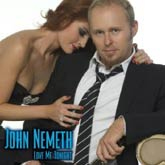 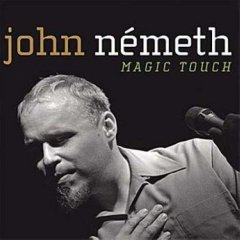 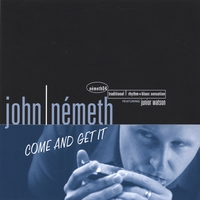 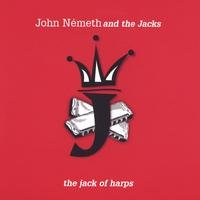