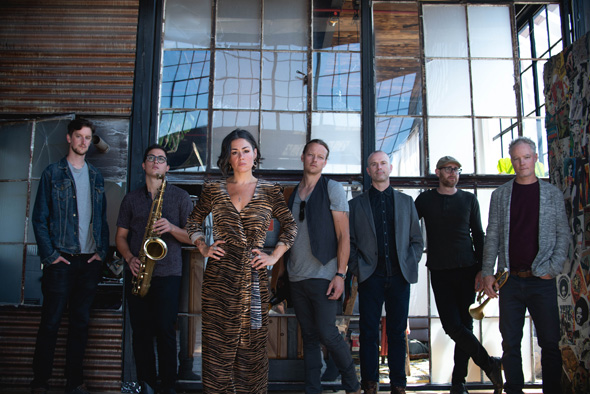 Meghan Parnell and Dave Barnes are the driving force behind Bywater Call, a powerhouse 7-piece Southern Soul, Roots Rock orchestra, if you will. Since the Band was formed in 2017, they have been Maple Blues and Independent Blues Award nominated and have made shockwaves throughout the Canadian Festival Circuit that have already rocked many parts of Europe as well. Bywater Call is already playing to packed houses across much of Europe, including their most recent tour in May and June of 2022. Performances there have been praised in the media, with references to Meghan being one of the best singers in blues and roots today. Meghan and Dave are complimented by their stellar band of All Star Caliber musicians made up of Bruce McCarthy on drums, Mike Meusel on Bass, Alan Zemaitis on Keys, Stephen Dyte on Trumpet and Julian Nalli on Tenor Sax.

The Band’s much anticipated sophomore album will be released September 2, 2022 WORLDWIDE. For those who have been following the band, an evolution in sound and concept can be heard with this new chapter.  And yet, the core values of raw emotion, strong musicianship and the aim to create an exciting, powerful, and moving experience for listeners remains ever present.

“Canadian band Bywater Call are armed and dangerous… The whole band lock in tight, but with the sparkling gems of Meghan’s vocals and Dave’s guitar contributions on show, this album is so damned self assured and pretty special.” – Simon Redley, Music Republic Magazine UK

“Sometimes the right musicians just find each other, and that’s what sounds like happened here. Much has been made about singer Meghan Parnell’s vocals, but I don’t think there’s been nearly enough made of them yet; tuneful yet raw and about as honest as anything I’ve heard in a while…  this is a tightly connected group of superior musicians who I think have just started to discover what they’re capable of, as individuals and most importantly: as a group. There’s some rare alchemy going on here, so there is no telling what Bywater Call might create next.” – Tom O’Connor, RockandBluesMuse.com

“There may be quite a number of bands these days trying to mine this particular rock-blues-soul furrow, but Bywater Call are one of the best. … Bywater Call are a band whose mission in life it seems to be to subvert your expectations and make you listen. Come on in – the (By)water’s lovely!” – Steve Pilkington, Velvet Thunder

“Guitarist Dave Barnes .. really put himself in the spotlight here on slide.  Many made the comparison with Derek Trucks. Coincidence or not, Meghan’s voice is somewhat in the same register as Susan Tedeschi’s, although Meghan has even more subtlety and voice control. In our humble opinion, she is the best contemporary female singer in the blues and roots scene.” – Back to the Roots

“The powerhouse voice of Meghan Parnell and the slide guitar master guitarist Dave Barnes form the basis of Bywater Call. Where things are still somewhat civilized on the record, Meghan goes completely wild live vocally. What a set of lungs and concrete vocal cords this woman must have.” – Blues Magazine 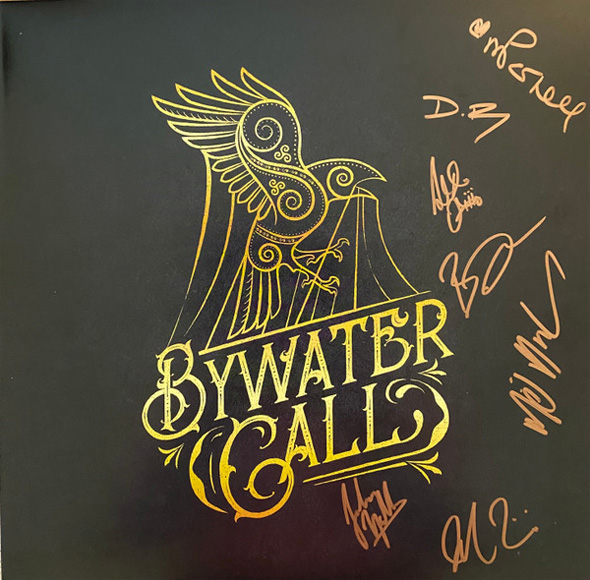 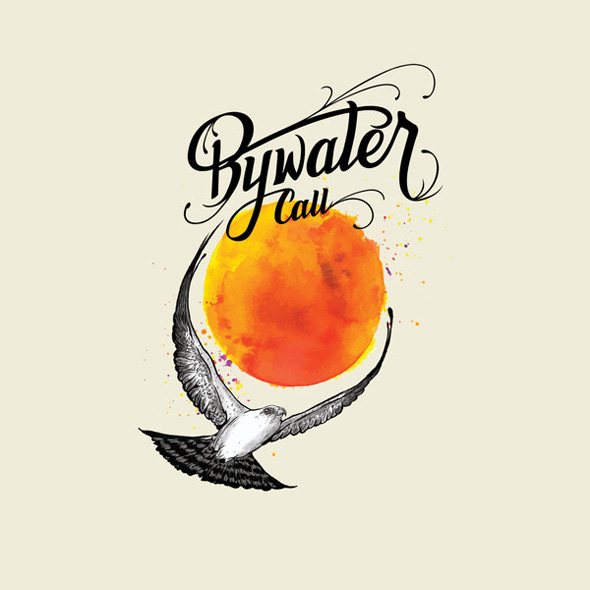