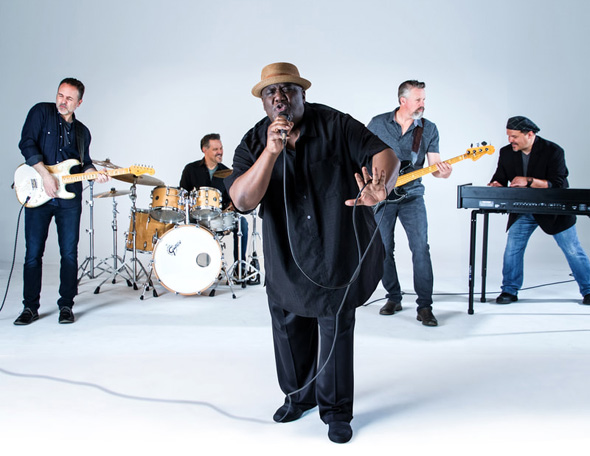 Altered Five smokes, smolders and burns like a swig of good whiskey. The hip Milwaukee quintet is known for its strong brew of tough, original blues and hard-hitting live shows. Blues Blast raves that barrel-chested front man Jeff Taylor possesses a “smooth, warm-toned voice as monumental and undeniable as Howlin’ Wolf with the finish and flourish of B.B. King.” Downbeat declares stealth guitarist Jeff Schroedl “reaches the high bar of mixed invention and fluidity.” Fueled by a rhythm section laying down the deepest grooves this side of the MGs, the five blues blasters hit the ground running 20 years ago and show no sign of easing up. Their sixth studio album, Holler If You Hear Me, debuted at #3 on the Billboard Blues Chart with the title track receiving significant radio airplay.

The new record kicks hard like the three award-winning records preceding it. Cryin’ Mercy nabbed “Best Self-Released Album” at the International Blues Challenge in 2015. Charmed & Dangerous garnered “Song of the Year” at the Independent Music Awards and Wisconsin Music Awards in 2018. Guitar World magazine called the title track a “menacing, swampy blues” and it was in regular rotation on SiriusXM’s Bluesville in addition to many other programs and playlists. In 2019, Ten Thousand Watts reached #10 on the Billboard Blues Chart, hit #1 on both the iTunes and Amazon blues charts, while “Great Minds Drink Alike” captured first place in the blues category of the International Songwriting Competition.

Altered Five have consistently checked all the boxes, making lasting, deeply expressive original blues for the mind and body. Up front and leading the big blues train, Taylor exhorts and cajoles while carrying the weight of the lyrical content. Neither imitating nor hiding his debt to the legendary blues singers of the past, he commands deserved attention on his own. Schroedl propels, embellishes, and adds palpable power through his varied rhythm accompaniment and riveting guitar solos. While inspired by, but not tethered to the kings and titans of blues guitar, he has found his own estimable path to personal expression always at the service of the song.

The muscular yet limber rhythm section of bassist Mark Solveson and drummer Alan Arber lock into the full range of blues grooves from classic slow Chicago drag (“Holding on With One Hand“) and romping Texas shuffles (“Mint Condition“) to soulful R&B worthy of Stax Records (“Gonna Lose My Lady“). In addition, returning keyboardist Steve Huebler always provides a rich pad of lush harmony along with his own and soaring solos.

​Whether live or on record, Altered Five performs seamlessly as a powerhouse entity encompassing the timeless blues virtues of passion and unwavering commitment funneled through technical excellence. 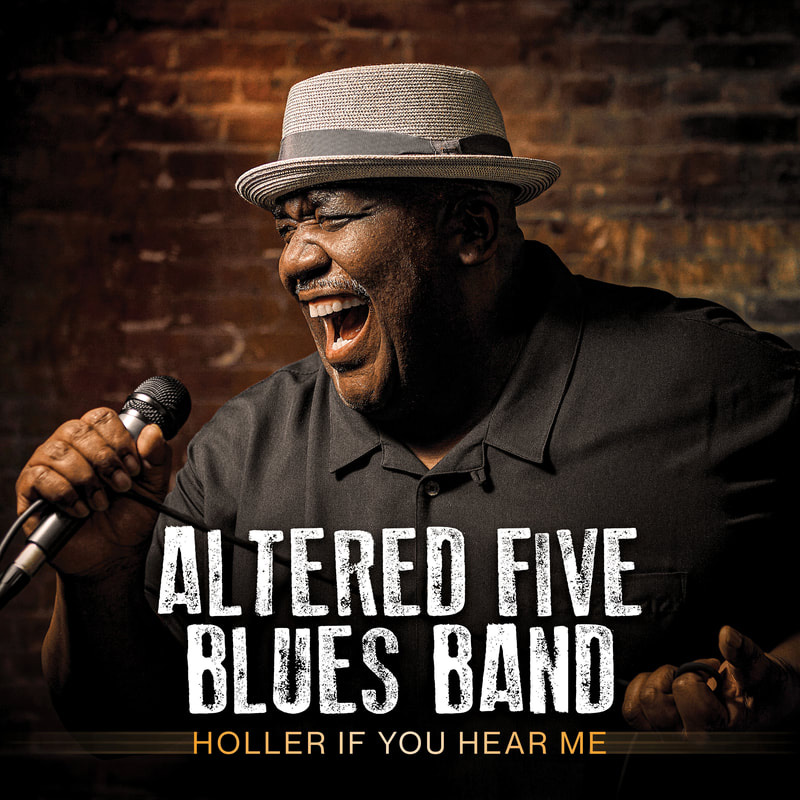 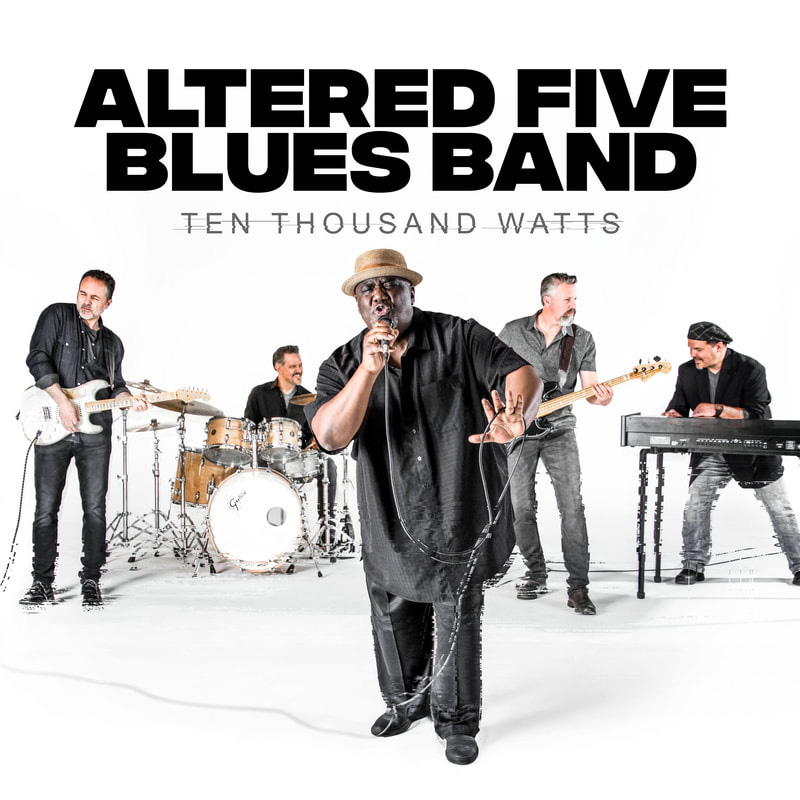 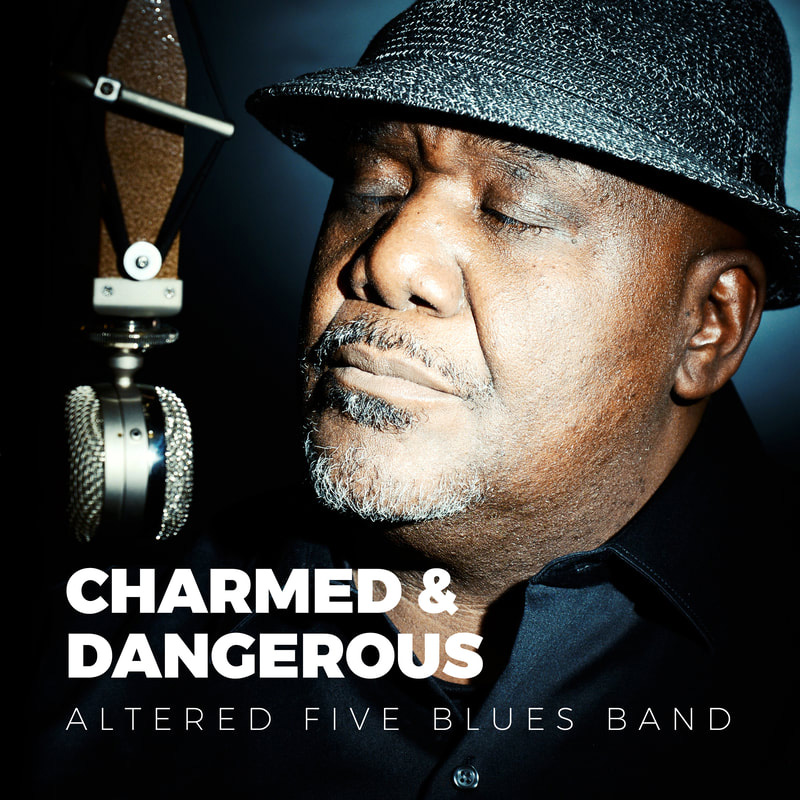 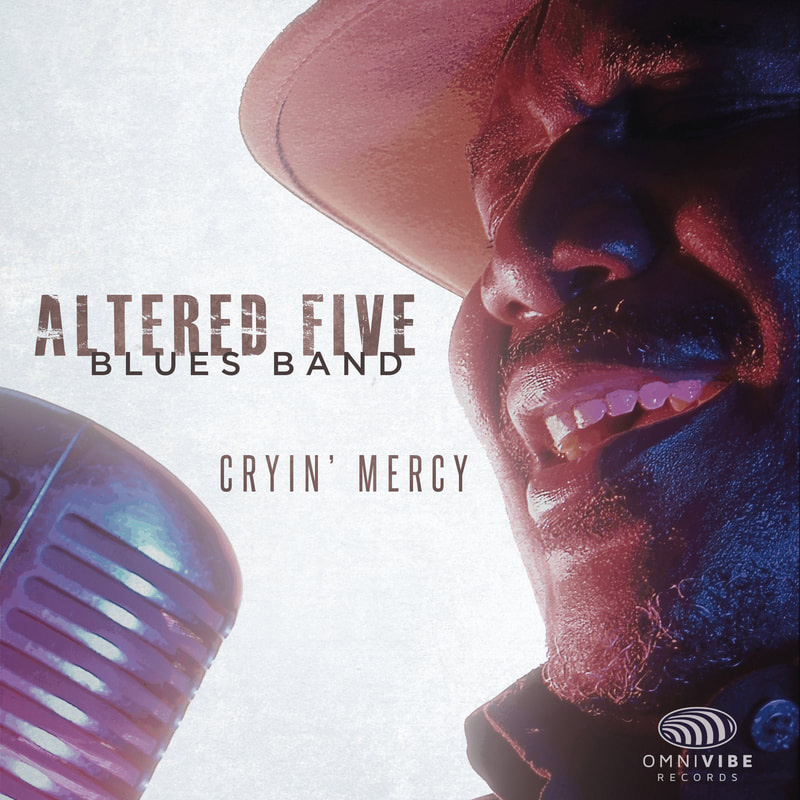 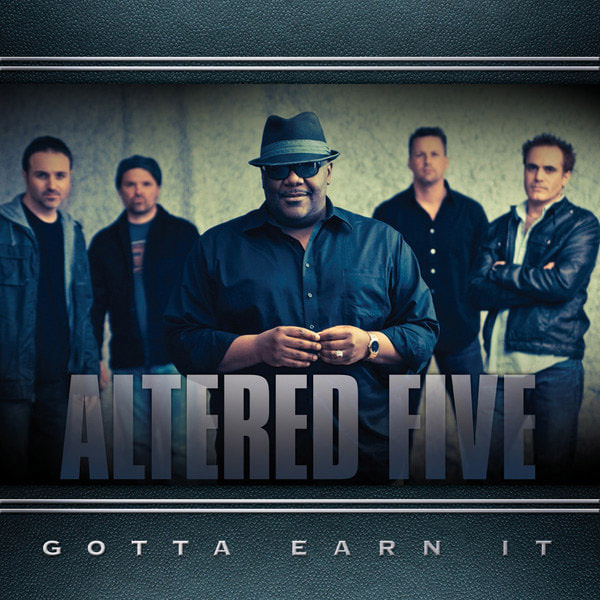 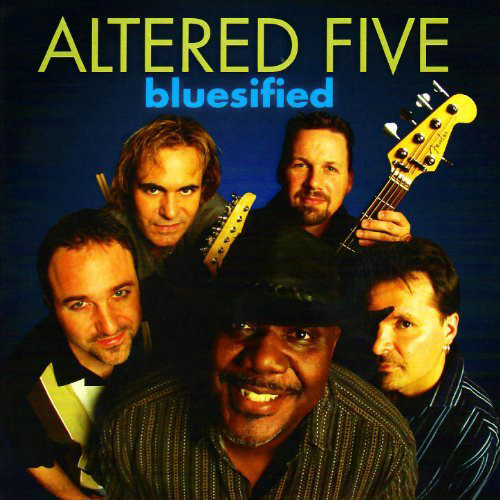