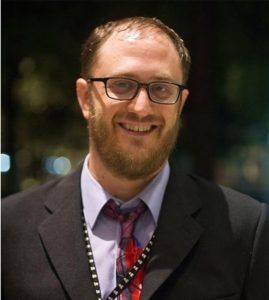 Hailing from the Show Me State of Missouri, Kevin Hopkins began his career in the music business with his own radio show on a community radio station in Columbia, MO to fulfill college internship credits. After graduating with a Bachelor of Arts degree in Communications, Kevin began working with the Blue Note and Mojo’s in Columbia as a Talent Buyer, Production Assistant, Promotions Manager and any other position that put him in the middle of the live music experience – you name it, he did it. Throughout that work, Kevin worked with multiple bands within the Midwest and developed relationships with agents, managers, bands and venues and eventually ran into a former colleague in Jake Lankheit who suggested he look into Intrepid. 12+ years later, “K-Hop” oversees the Northeast United States and Eastern Canada aspect of his client’s touring in a Senior Artist Representative role.