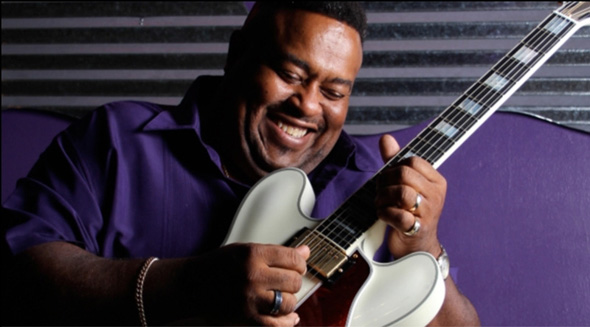 Larry McCray’s Heart and Soul are entwined in the Blues! Born and raised in Arkansas, now residing in Michigan, Larry has laid down 30 plus years of award-winning, Scalding-HOT, Southern Blues Rock!

Many consider Larry and his guitar to be the Heir Apparent to a lineage that includes personal influences and heroes such as BB King, Albert King and Freddie King, all of whom Larry personally knew and got the chance to play with.

While Larry can most definitely play the Blues, He can also Rock his Ass off!!! Larry has preformed and recorded with the likes of Dickey Betts, Derek Trucks, Erick Clapton, The Dead, The Allman Bros Band, Phil Lesh & Friends, Tedeschi Trucks Band, Los Lobos and Jimmy Herring just to name a few, all of whom admire Larry as a person as well as his god gifted ability to play guitar and entertain.

Just recently, Larry flew out to LA to make a record with producer and famed guitarist, Joe Bonamassa at the helm. The album has yet to be titled but expected out in early 2022. Be on the lookout and expect Big Things from Blues Rock Legend, Larry McCray in 2022! It’s a New Day and the Best is yet to Come! 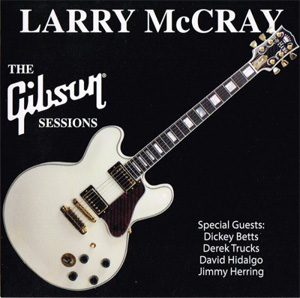 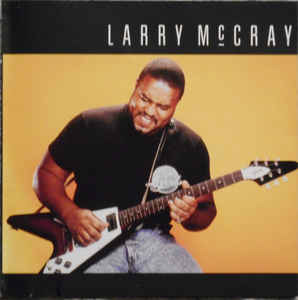 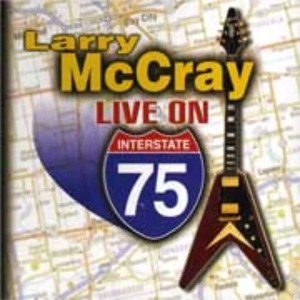 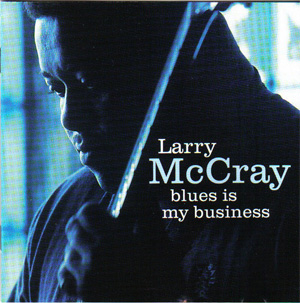 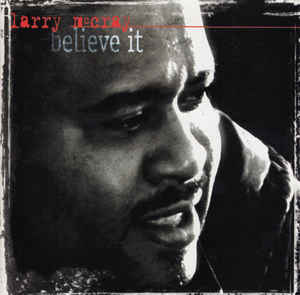 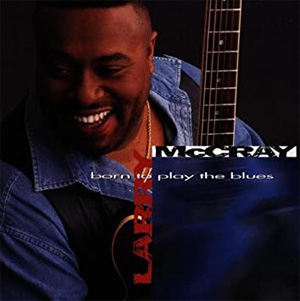 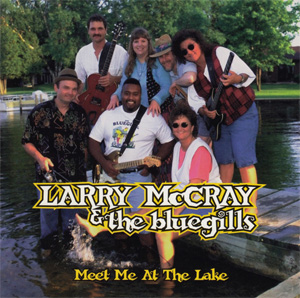 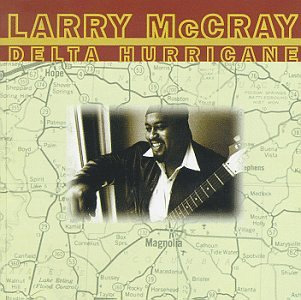 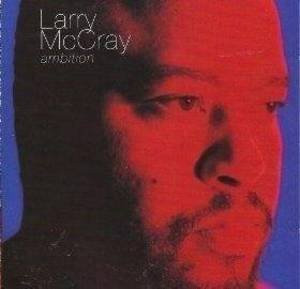