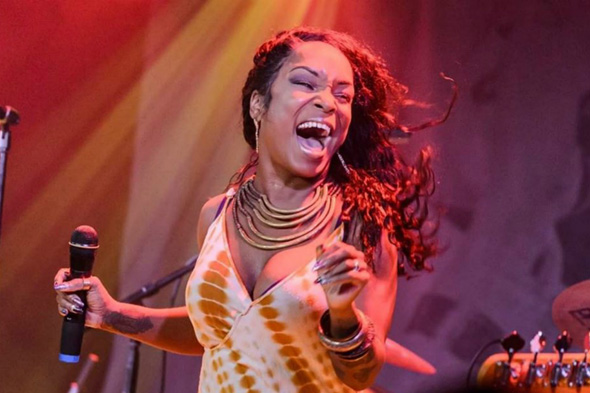 Kat Riggins was born Katriva Riggins in Miami, Florida on February 7, 1980. She grew up in a household where there was always background music. Because of the wide range of genres in her parents’ collection, Kat developed a love for all types of music from gospel and soul to country and rock and everything in between.

She was drawn to the smoky gritty sounds of artists like Bessie Smith, Sam Cooke, Nina Simone, Tina Turner, Denise LaSalle, Ray Charles, Koko Taylor, Mavis Staples, Tracy Chapman, Janis Joplin and the list goes on. She grew up singing in local programs, church events, and family gatherings with her sister and cousins. At age 23 Kat landed a gig singing jazz and blues standards in a small lounge in Sunny Isles Beach, Florida with the accompaniment of only a piano player. Fast forward to today, and she has since performed with extraordinary musicians throughout the United States, Southeast Asia, the Dutch Antilles and Europe.

In 2018 and 2019 Kat was featured in the Johan Derksen Keeps the Blues Alive tour, which stole the hearts theatregoers in sold out shows throughout The Netherlands. She has also appeared on two of the highest rated prime time television shows on Dutch TV (Voetbal Inside and PAUW) where she mesmerized millions of viewers and helped to introduce the Blues to hoards of new fans!

Kat’s own musical style is a blend of the Blues with elements of hip-hop, pop, rock, gospel, soul and even country music. Aside from the hip shakin’ fun stuff…Kat writes songs that hope to uplift, enlighten and inspire. Her approach is refreshing and unapologetically authentic.

With her first two works (an EP called Seoul Music and an original album called Lily Rose), Kat penned each song with subtle hints of her love of the blues. Her follow-up album, aptly named after her movement Blues Revival, however, is a loud and proud declaration of that love! Blues Revival is a clever mash-up of gospel-Blues, Blues-rock, Blues- soul, funky Blues, contemporary and traditional Blues, with BLUES being the operative word! Her third album (In the Boys’ Club) is an homage to the Blues women who came before her, a shout out to those who walk beside her and encouragement for those women in Blues who will come after.

With these and albums to come, Kat Riggins’s Blues Revival Movement endeavours to be a part of this musical revolution that aims to awaken the masses and introduce them to the sincerity behind Blues music! 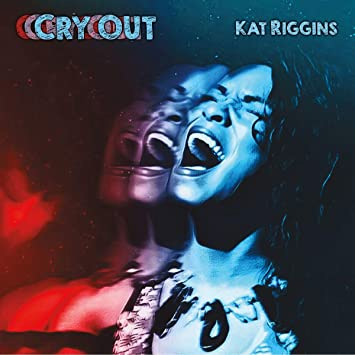 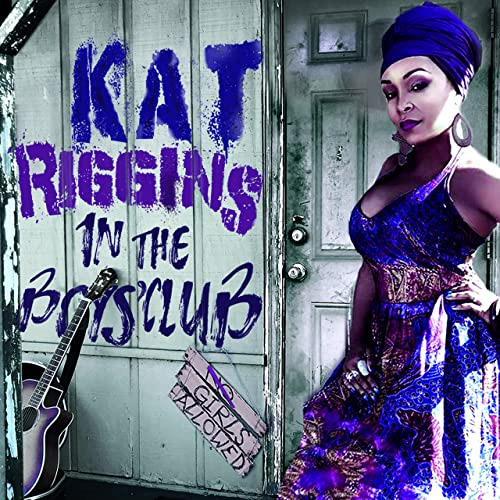 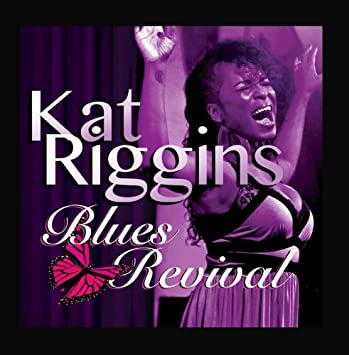 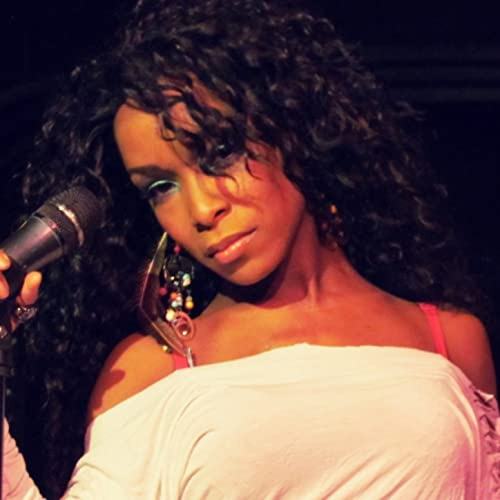