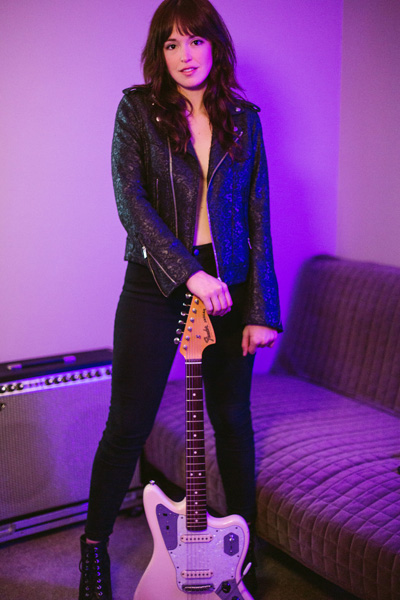 Heather Gillis is the TOTAL package as a guitar player, lap steel player, singer, songwriter, and arranger. You may not know her yet BUT listen up, as you are going to hear a lot about this young lady in the next few years! Heather is an amazingly versatile player and performer. She and her band have the stage presence and confidence to appeal to a variety of musical tastes be it rock, blues, soul, jazz, roots or gospel. At 22 years old, Heather has not only formed a strong southeastern following but has played alongside and befriended the likes of The Allman Brothers Band, Col Bruce Hampton, North Mississippi All-Stars and Damon Fowler just to name a few.

In 2015 Heather was recruited by (legendary Allman Brothers Band drummer) Butch Trucks to be a member of his touring outfit, Butch Trucks and the Freight Train Band (2015-2017). During this time people saw that Butch had a secret weapon in his band and Heather’s name began to get talked about by those in the know. In early 2017, The Freight Train Band had a full touring schedule and Heather had planned to spend most of her time on the road touring with them throughout the year. That’s when she received the shocking news of Butch’s untimely death and all of a sudden had to switch gears and come up with a game plan. She relocated from the Tampa area to Atlanta, put together an all new band and has not looked back since. The band is a 4 piece band consisting of Guitar, Bass, Drums and B3 Organ. She can also add a horn or two for festivals and other special events. Don’t miss your opportunity to book this young lady on your next event. She’s a WINNER and will leave your audience smiling from ear to ear and screaming for more. 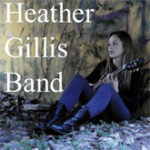