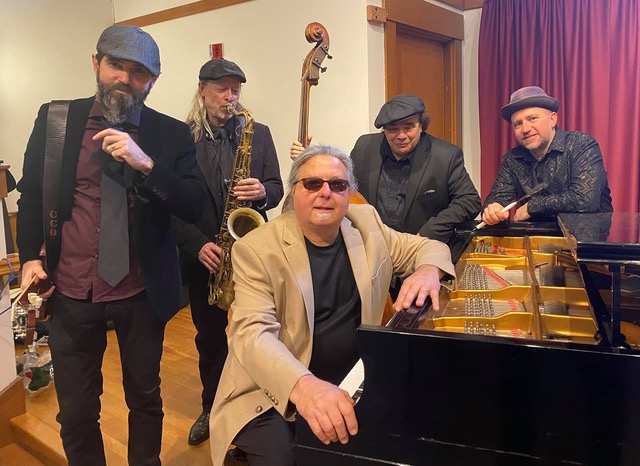 -Pianist/Hammond Organist/Composer Anthony Geraci has a long history in the American Blues Community. He is an original member of Sugar Ray and the Bluetones, and Ronnie Earl and the Broadcasters-he has recorded with both Artists extensively. Anthony has been nominated for the prestigious Instrumentalist-Piano (formally the Pinetop Perkins Piano Award), for the last Six years- 2016 through 2021 by the Blues Foundation in Memphis, TN. In 2019 Anthony received nominations from Living Blues Magazine: Outstanding Musician-Keyboard; Traditional Blues Album/Blues Band of the Year/Male Blues Artist- Blues Blast Music Magazine; Best Traditional Blues Band- Making-A-Scene. 2021 Band of the Year Nomination-The Blues Foundation. Anthony has been featured on over 50 recordings with some of the biggest names in Blues Music. He has recorded with Blues Pioneers: Big Walter Horton, Carey Bell, Odetta, Big Jack Johnson, Charlie Musselwhite, Lazy Lester, Snooky Pryor and John Brim. As well as contemporary Artists: The Proven Ones, Kenny Neal, Sugaray Rayford, Debbie Davies, Otis Grand, Welch/Ledbetter, Zora Young, Tas Cru, and Duke Robillard. Grammy Nomination: Super Harps I (Telarc.)

-Guitarists Charlie O’Neal brings passion and excitement-often displaying his virtuosic slide style to many of Anthony’s compositions. But, Charlie isn’t just a Blues guitarist, he’s equally comfortable in almost any style you can imagine. Charlie toured the US and Europe with Wind Up recording artists MUST, opening for the likes of Aerosmith, Stone Temple Pilots, Kid Rock, and Def Leppard. He’s also been called upon to play sideman to the late Ben Orr of the Cars, and Michael Sweet. He’s even played on sessions with Eric Clapton and Nathan East.

-Bassist Paul Loranger has played with a who’s, who of West Coast Blues Artists including Candye Kane, Jr. Watson, he has toured with Eric Sarinas, and east Coast Blues icon Popa Chubby.

-John Vanderpool is an experienced saxophonist, flutist, and clarinetist. A former director and featured soloist with the 18th U.S. Army Stage and Jazz Band. He has performed and recorded with The Heavy Metal Horns, a group which has appeared at major jazz festivals in Boston, Montreal, Newport, Park City, Utah, San Jose, CA and New Orleans, LA. He has recorded and performed with A&M recording artists Extreme, touring throughout Europe, Japan, Australia, Canada, and the US. He has also performed and recorded with RCA recording artists The Del Fuegos. -Drummer Jeff Armstrong has been the go to drummer in the greater Boston locale since graduating from The Berklee College of Music. Jeff was an original member of The Delta Generators along with O’Neal, they were in the top 10 at the International Blues Challenge-Memphis, TN 2009. 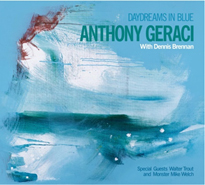 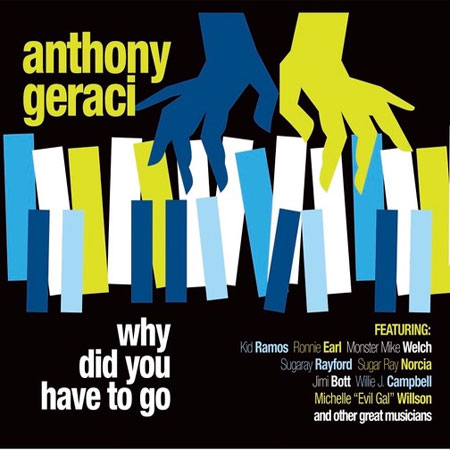 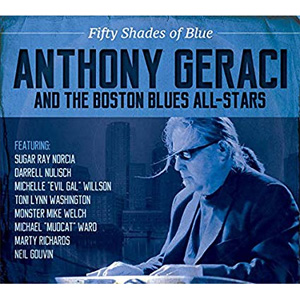 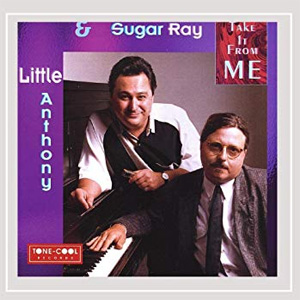 Take It From Me 1994 Tone-Cool Records